Suburban investors ready to set up shop in Detroit

Whole Foods Market is the most well-known retailer coming to Detroit’s Midtown area, but it’s not the only out-of-town company looking to set up shop there.

Out-of-state investors and small suburban retailers either are looking to do business or already have located in the area just north of downtown.

“Five years ago, we were still dealing mainly with developers and businesses that were already here,” said Susan Mosey, president of Detroit Midtown Inc., the nonprofit group that has played a key role in planning and developing close to $500 million in infrastructure, commerical and residential projects in the area during the past decade. “Now, we are talking to many potential investors from out of state.

“We soon hope to announce deals that will bring several small retailers who have shops in the Ferndale, Royal Oak area,” she said, but declined to give specifics.

One recent suburban transplant is George N’Namdi, who moved his art gallery from Birmingham into a 16,000-square-foot space, part of which was a former auto repair shop, on East Forest near Woodward. When the N’Namdi Center for Contemporary Art officially opened last fall, it hosted an all-night party that officially ended with a 6 a.m. yoga class.

“Can’t do that in Birmingham,” N’Namdi said.

There were other reasons for the Midtown move, he said.

“The rent was a lot cheaper (than Birmingham), the space is a lot bigger, the museums are here,” N’Namdi said, referring to cultural institutions that include the Detroit Institute of Arts and the Charles H. Wright Museum of African American History. “It was time to support the city.”

The N’Namdi space has imported two other businesses to Detroit — one is a yoga operator based in Birmingham and the other is the Ann Arbor vegetarian Seva Restaurant, which is still building out its space.

Whole Foods, the Austin, Texas-based natural and organic food store chain, cited a growing food movement in Detroit for its decision last week to open a 20,000-square-foot store near the Detroit Medical Center by 2013. Its five other Michigan stores are in the Oakland County suburbs and Ann Arbor.

Other suburban investors in Midtown include Tom and Peggy Brennan of Troy, who used their retirement money to convert a former Model T showroom into a business incubator for five to eight environmentally focused companies. The Brennans renamed the building the Green Garage.

The couple hopes, with the help of other groups, to restore the building as one that generates enough renewable energy to meet its own energy needs.

“It had to be Detroit, and it only made sense to be close to the university and other progressive businesses,” Tom Brennan said.

Midtown — bordered by Interstate 75 on the east and south, the Lodge Freeway to the west and I-94 to the north — is actually six neighborhoods. It wasn’t until 2000 that the area began to be called Midtown.

Besides the cultural institutions, it is home to Wayne State University, the College for Creative Studies and the Detroit Science Center.

The University of Michigan and Michigan State University also have planted their flags in the Midtown area: U-M with its Detroit Center at Orchestra Place and MSU through an extension of its College of Osteopathic Medicine and Community Music School.

But the growth of the area has forced some of Midtown’s leaders to take a closer look at what new projects gain a foothold.

“We have so many proposals for cafes, coffee shops,” said Mosey, whose Midtown Inc. was formerly called the University Cultural Center Association. “It’s important we get the right mix that retains the cultural vitality (of the area). Basically, a great mix of business and services.”

All the growth, particularly the announcement of a new store by Whole Foods, has sparked worries on various social media sites about gentrification and a loss of the area’s character.

“What I love about living and working in Detroit is that it is not a very consumerist culture,” said Victor, whose bakery blends Buddhist philosophy with business. “Even as Midtown grows, I know a lot of people still committed to really challenging ourselves.”

That includes Avalon, which has attracted a trio of investors who have backed ventures such as the Bastone and Café Habana restaurants in Royal Oak and the Jolly Pumpkin cafe-breweries in Ann Arbor.

“How do we use our growing prosperity and abundance in Midtown to help the other parts of Detroit not experiencing growth?” Victor said. “That’s what I’m excited about.”

By Louis Aguilar, The Detroit News 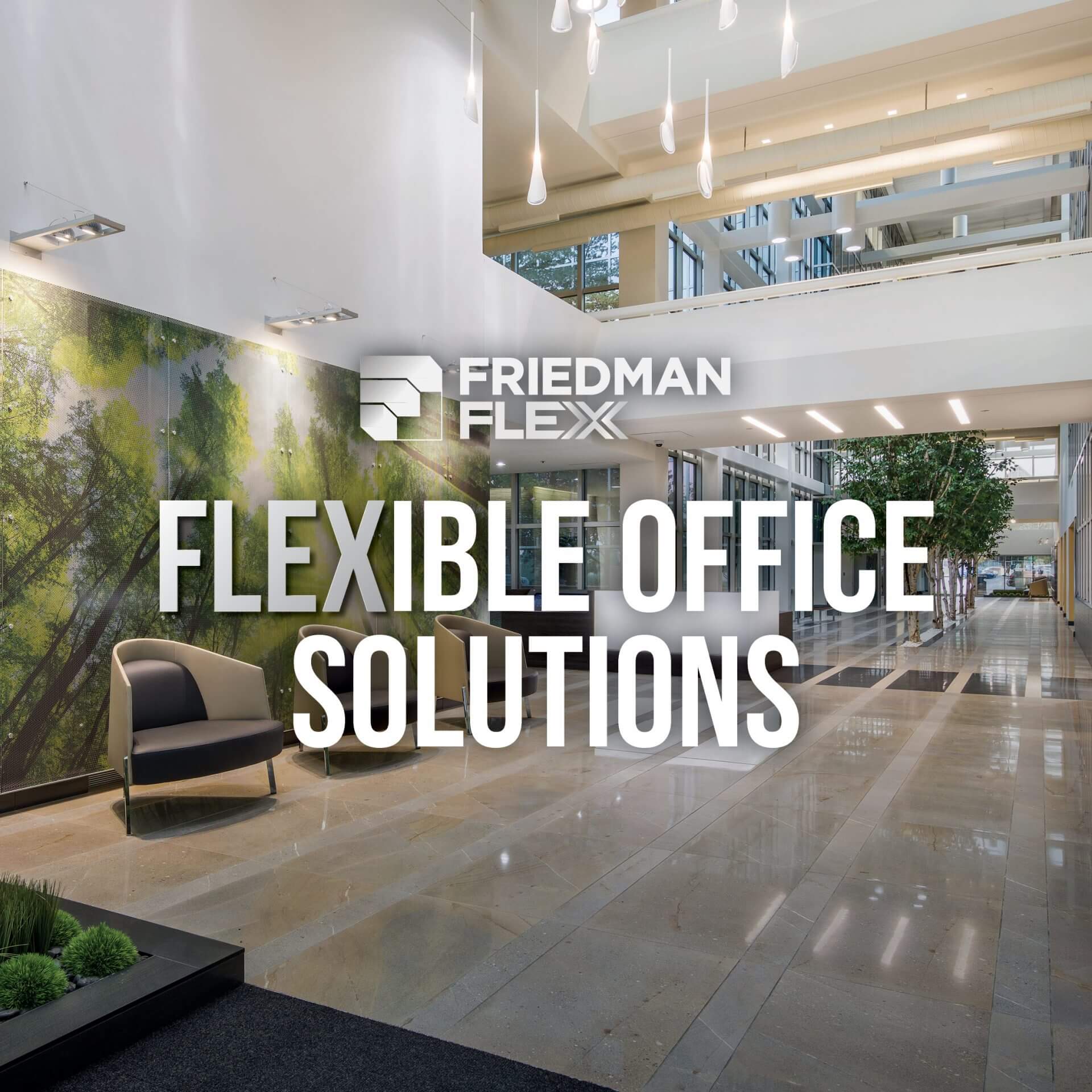